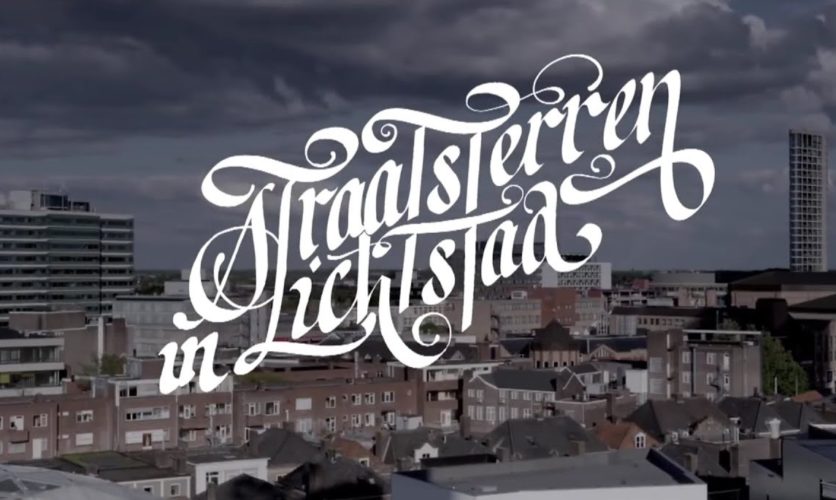 In 2012, Mad Skills in cooperation with studio Fuego and Eindhoven365 released a unique documentary mapping the early days of 4 elements of Hip Hop – Rap, DJing , Breakdance and graffiti in Eindhoven. The documentary captures interviews with dozens of artists who grew up in Eindhoven and left their mark on what we now know as Hip Hop.

As a documentary follow-up, Studio Fuego released a series of 5 episodes each bringing the respective element of Hip Hop culture into greater focus. Devoted to Breakdance, the first episode captures interviews with the world-renowned dancers rooted in Eindhoven such as Niek Traa and Leelou Dermierre from The Ruggeds and the world champion of experimental dance, Andre “Drosha” Grekhov. 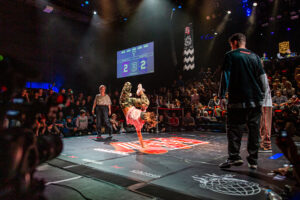