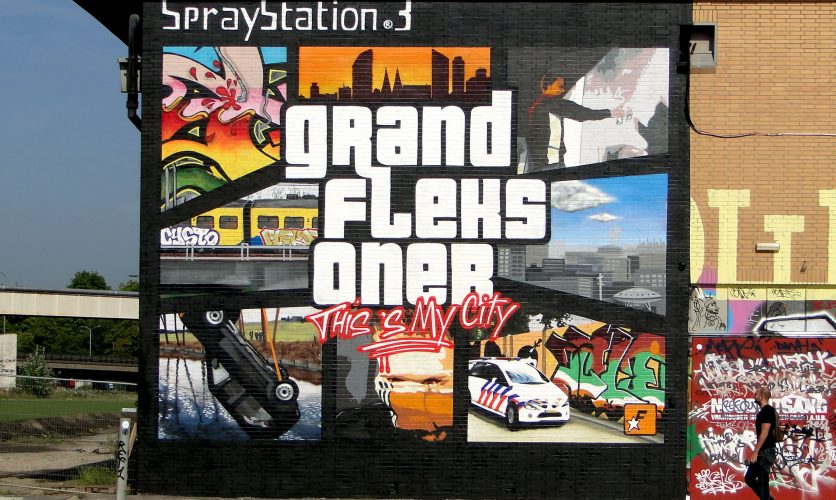 
I really learned everything in De Berenkuil

Graffiti artist Fleks about Step In The Arena

The tenth edition of Step In The Arena will take place this weekend. One of the artists that you can see at work is Fleks. We cannot call him a local hero anymore: he does a lot of murals in Asia and sometimes flies a little further than that for his work. He has a special relationship with De Berenkuil: “I really learned it in De Berenkuil.” He ended up there in the late 90s through the elder brother of a friend in primary school: “I have learned the drawing and letter styles from him. And the unwritten rules of course. “

He would not have dreamed that De Berenkuil would become such an important place. He unintentionally played a role in its development at the time: “De Berenkuil was a tolerant zone. The middle ring had never been painted with latex. On the bike, with latex and spray cans, we met a cop. I asked him if we could spray in De Berenkuil. “Yes, you can,” he replied. I asked him if I could have his name; that was not allowed. We had some kind of approval and started working on a piece on the inner ring. Because we were able to do that as young guys during the day, guests like Eton and Excuse went that way with pots of latex and then painted the entire inner ring for the first time. When the secret jam had taken place, that middle ring – because you are always in the spotlight – was drawn to the tolerance policy. As a result it wasn’t so mysterious anymore. “

The Spraycan Art magazine was already able to find De Berenkuil in the 1980s: “That is the Bible for graffiti. Phreaky says in an interview, posing in front of one of the tunnels: “We also have our hall of fame in Eindhoven, but there is almost no room left.” Full is full, the rule was then, you can’t get over it anymore. That rule is somewhat blurred, but that respect can also be paralyzing. About five years ago it was so beautiful and spectacular what was made that all De Berenkuil fell asleep until the next edition of Step In The Arena because no one dared to paint anywhere. Then you almost hope that there will be some children who do that by accident, then at least there will be some space again for painting. ”

It is not only the location that makes the festival interesting: “The selection and consideration of who comes and what makes Step In The Arena special. The different styles are often more street-oriented at events on this scale. At Step In The Arena, the authenticity of graffiti has been retained. That is important for this jam. That people can really put their piece; their letter styles. People are not asked because they can make that beautiful abstract style in such a beautiful way. I also think it’s great that the audience has to submit to the artists. Audience is fun, but it really is a battle between artists themselves. A showdown from international groups and individuals. “

This coming weekend we will see Fleks back where it started for him and he does it with great pleasure: “I have turned my hobby into my profession, but I cannot always do exactly what I want for assignments in Asia, for example. I always like to come back for this. ” 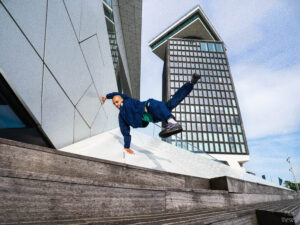 // Tawfiq Amrani on online battles: “This is the worst, but you have to create your own atmosphere” // 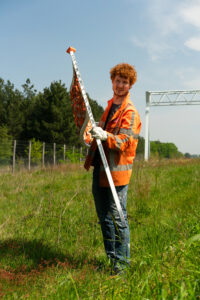