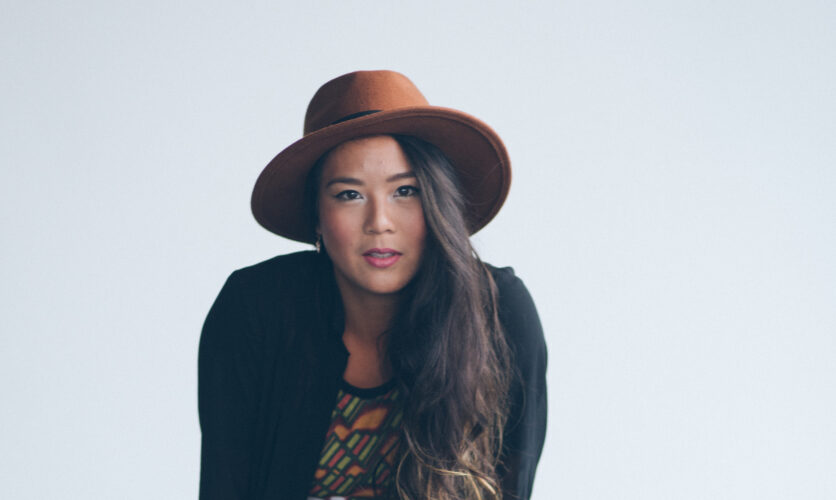 
DeyDey introduces you to her favorite popping dancers

The first round of the Planet Pop’N Challenge is in full swing and entries are pouring in from all over the world. DeyDey is one of the driving forces within the organization, which unfortunately cannot do a physical edition this year, but has created a nice alternative online. She won several competitions as a dancer, for example, in 2009 she won the solo popping battle of the UK B-Boy Championship and a year later she won Just Debout. In five videos she introduces her five favorite popping dancers to you.

“Popin Pete”, she kicks off her top five resolutely. “He’s the little brother of Boogaloo Sam, the founder of this dance. He’s part of the group The Electric Boogaloos that was involved in the beginnings of Popping, Boogaloo. He’s very free in his dance, soulful and very musical. Some OG’s stick to their style as 40 years ago, but Popin Pete has allowed the influence of new generations and keeps on evolving with his style.”

The second dancer that should definitely be mentioned is Walid: “One of the biggest inspirations in France but also worldwide when it comes to boogaloo foundations. He opened my mind in a lot of ways just by watching his dance, his changes of directions and intricate transitions between moves are just on another level!”

There is plenty of talent in younger generations, according to DeyDey. But one that stands out for her, is MT Pop, from Vietnam: “He comes from a place where there is little to be found in terms of knowledge and information. To see him then … he’s absolutely impressive, he is so creative and has so much vocabulary, he is like a dictionary! To me, he’s a prodigy.”

Also definitely worth checking out, says DeyDey, is Greenteck from Canada: “He knows how to mix the style and spirit of breaking with popping. He has a raw style with a lot of character. He is also very good technically and is a killer in ground moves and is so damn funky.” DeyDey laughs: “Before MT Pop came along, he was THE prodigy.”

DeyDey concludes with Slim Boogie: “He is from California, one of my favorites. He is very creative and technical. I find him very expressive, he brings you to another world when watching him. I really feel the way he expresses the music in his dance. He is a great storyteller with his body.”