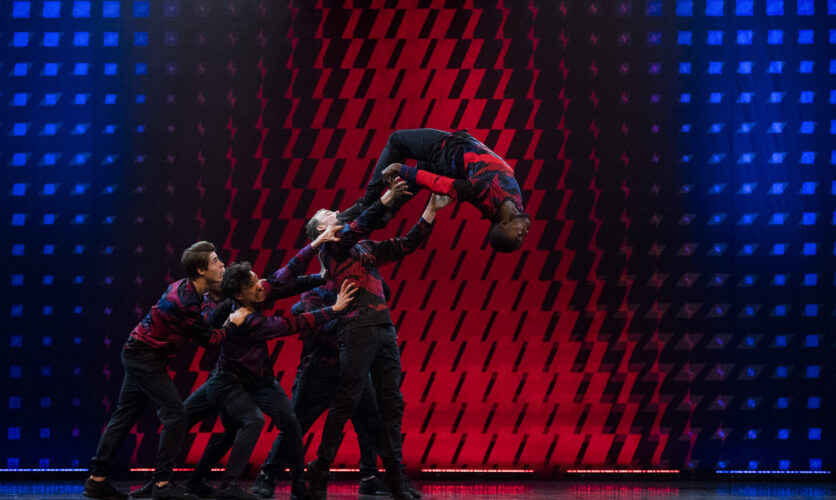 
Charlotte Köhler Prize for The Ruggeds

It has just been announced that breaking collective The Ruggeds will receive the Charlotte Köhler Prize from the Prins Bernhard Cultuurfonds: an incentive prize of 30,000 euros for young talent in the theater. A nice piece of recognition and a boost for the plans that are on the shelf, according to artistic director Niek Traa.

”The Ruggeds have put Dutch hip-hop dance on the map, with their successful performances in the theater for a wide audience. They show curiosity in the development of various disciplines, have an international network and are people of the future”, writes the theater advisory committee of the Prins Cultuurfonds.

In the video below, Niek takes a closer look at the plans and you get a look behind the scenes during the making of the new performance Decypher.