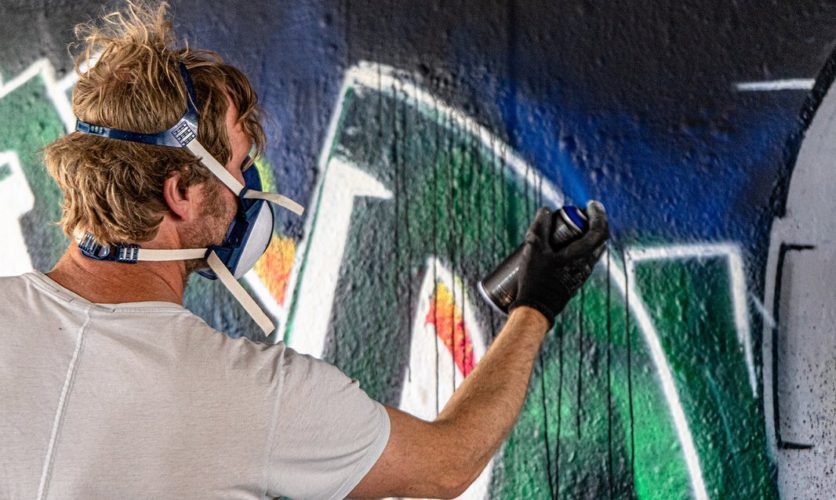 
10 years of Step In The Arena

It started in 2009 with a van, some beers and spray cans. Step in the Arena is now the largest graffiti festival in the world with an international line-up and thousands of visitors.

This year’s edition was also a celebration of its 10 years anniversary. Check out the official aftermovie of what is now one the core event of graffiti culture in the world. 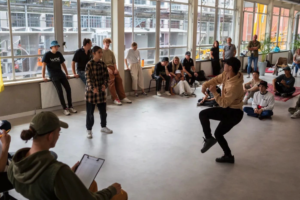